Picking Winners with Astrology: The Astrological Science of Horse Racing, with Luke Bayley 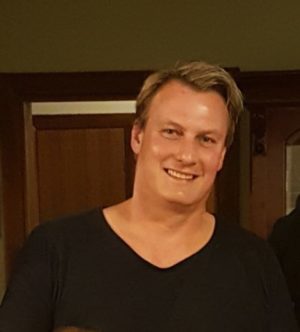 Picking Winners with Astrology: The Astrological Science of Horse Racing, with Luke Bayley

How many times have you been asked, “So can you tell me the Lotto Numbers?” This would have to one of the most misunderstood and propaganda-led public misconceptions of astrology that drives us all a little crazy.

What started out as an exercise to determine whether the planets have a physical effect on the outcome of events or not soon became the basis for this lecture. After picking 10 winners consecutively one after another, my confidence was so high that I thought I was on a good thing and a way to make some fast money, when my 11th bet following the same principals completely failed! I asked myself, Why?

This lecture focuses on proven techniques to win, the science behind it, and the pitfalls associated with using it. There are many variables, but when the planets do align in the way that there is only one winner, you will never lose!

This lecture has been conducted at SARS in Sydney on a few occasions in the 1990s and attendees have often come up to me later and said, “I won several thousand dollars because I used your technique,” which is wonderful. Come along and find out how!

Sedna Consciousness: The Soul’s Path of Destiny, with Alan Clay