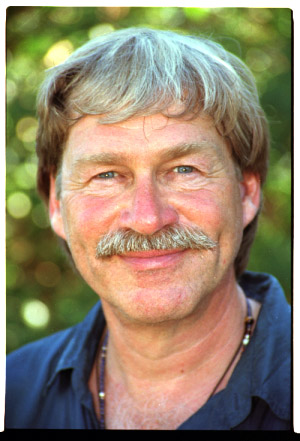 Hold onto your seat-belts, astrologers! Almost unannounced, three new planetary archetypes have been making their way into the Western canon, being officially named as planets by the IAU as of 2006, and proving, all three, to be quite significant in charts. In his well-received book, The Tenth Planet, Henry has described Eris as Feminine Warrior in support of soul intention, and has gone on to additionally explore the meaning of Haumea and Makemake in chart work, characterizing these two as different facets of “profound connection to Nature.” More details for those interested can be found in Henry’s TMA article from April, 2020. In this workshop, lecture material offering evidence for these exciting delineations will be presented on two successive days, in each case followed by an interactive second half that will include looking at some participant charts in order to provide living examples of these new shamanic planets in action.

Book by April 2nd if you would like Henry to discuss your birth data during the class.  You can provide that data when you register.

Where is it? Horary techniques for finding missing items or people