Working with Pluto, Chiron, and Eris in Charts 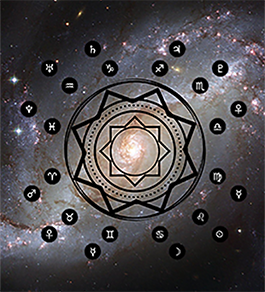 Working with Pluto, Chiron, and Eris in Charts

Join us for a lively discussion of recently named “shamanic” planets in Western Astrology, with astrologer Henry Seltzer, who has has lectured extensively on Chiron, and who pioneered the archetypal characterization of Eris as a Feminine Warrior energy in support of soul intention. His well-received book The Tenth Planet: Revelations from the Astrological Eris presents evidence for this view, and he will present numerous example charts, including many that have arisen since the book came out, five years ago.  To the ancient astrological maxim of “as above, so below,” must evidently be added “as further out, so deeper within.”

In the second half, Henry will take example charts from volunteers in the audience, which Henry will delineate according to these placements. This is bound to be an interesting and fun portion of the workshop.

Charts in the News

Regressing Your Chart into Your Parents’ Past